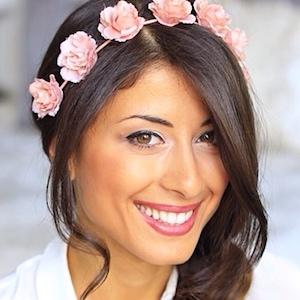 Entrepreneur and YouTube sensation known for her hair and fashion tutorials. Her Luxy Hair channel has over 3.1 million subscribers and one of her more popular videos is a tutorial on 5 strand braids.

She dropped out of the International Business Program at Seneca College in her second year and later became a Certified Image Consultant.

She has a secondary YouTube channel called EverythingLuxy, which is an extension of her Luxy Hair channel dedicated to makeup tutorials and OOTD.

She has a sister named Leyla. She married her business partner Alex Ikonn in 2010. The couple has a daughter.

She has collaborated with fellow YouTuber Shirley B. Eniang.

Mimi Ikonn Is A Member Of