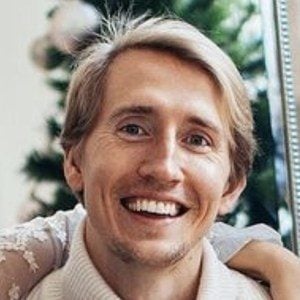 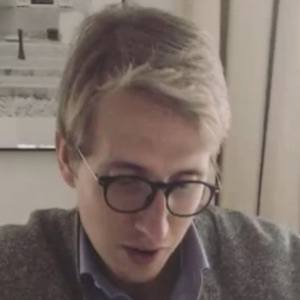 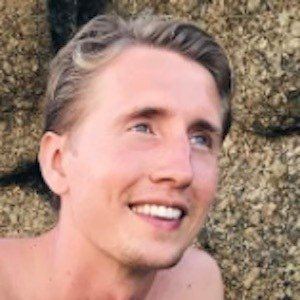 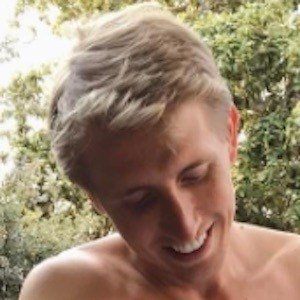 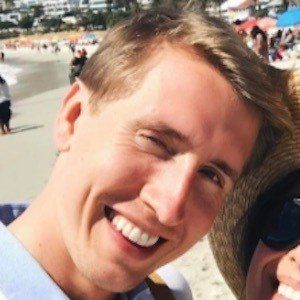 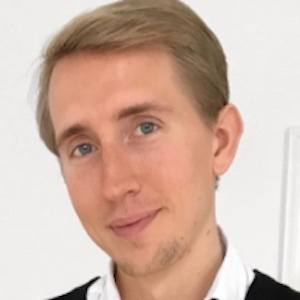 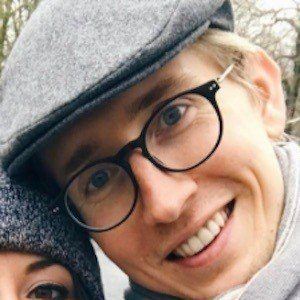 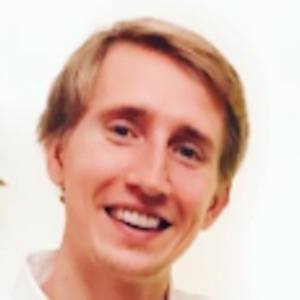 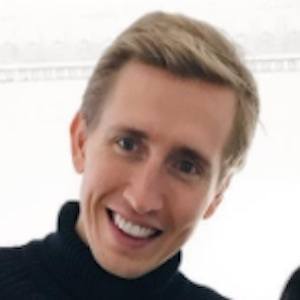 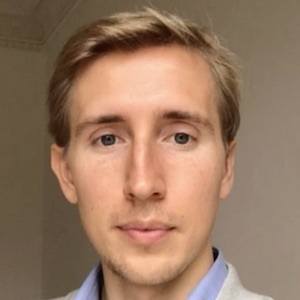 Canadian entrepreneur who co-founded Luxy Hair with his wife Mimi Ikonn and her sister in 2010. He is also a self development/inspirational YouTuber who co-created The Five Minute Journal.

He initially met Mimi while working at a bank in Canada. He published his first video "One Habit a Month" on January 23, 2012.

He posts "Book of the Month Reviews" on his channel.

In May 2013, he interviewed Jerome Jarre before Jarre became a famous web star.

Alex Ikonn Is A Member Of