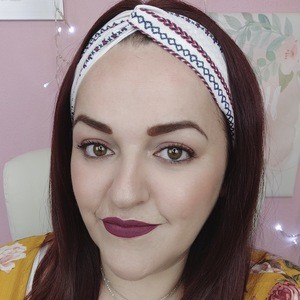 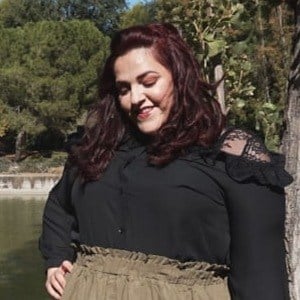 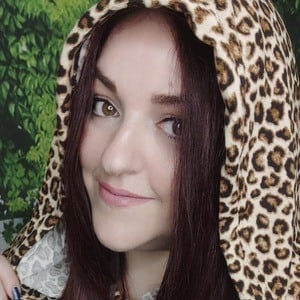 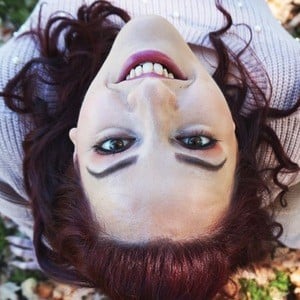 Spanish body positivity YouTube star whose beauty, makeup and daily life vlogs, particularly about being plus size, have amassed her 220,000 subscribers and 32 million overall views.

Her first video was uploaded on March 8, 2013, and was titled "Migrate to London?"

In November 2017 she told a 40 minutes story about the worst roommate she's ever lived with. One of her most popular videos, it garnered over 700 thousand views in less than a year.

She has featured her parents in her videos.

Mimi XXL Is A Member Of