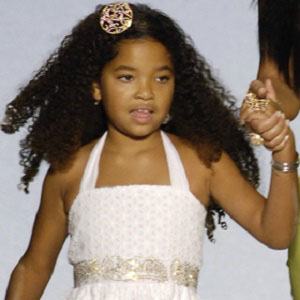 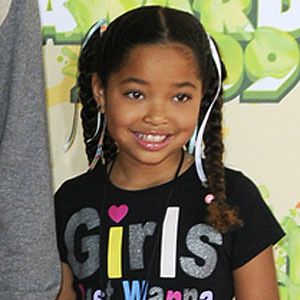 She only began posting photos to her Instagram in mid 2014 but quickly gained her massive audience.

She has a sister named Aoki and two half-brothers named Wolfe and Kenzo.

Her younger brother Kenzo is the child of actor Djimon Hounsou.

Ming Lee Simmons Is A Member Of