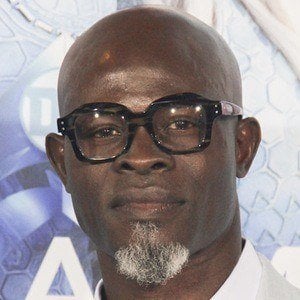 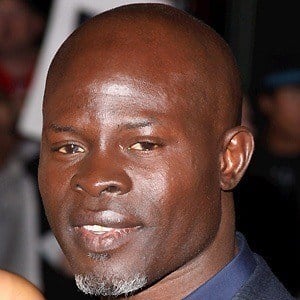 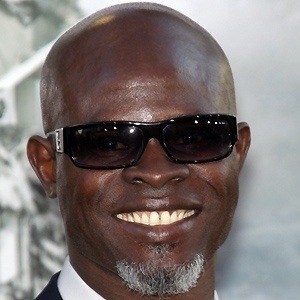 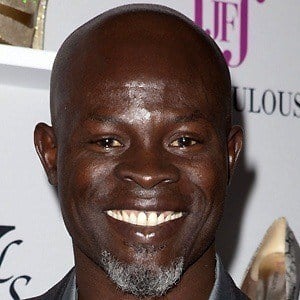 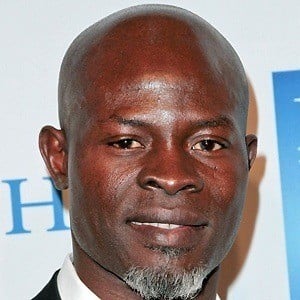 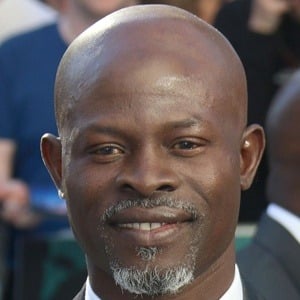 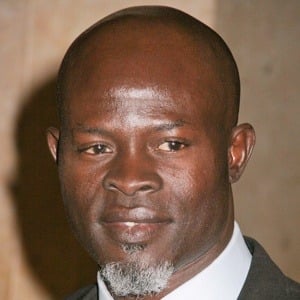 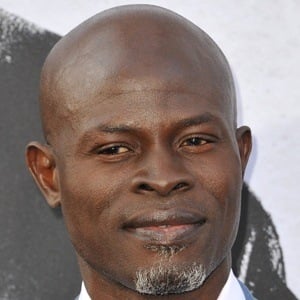 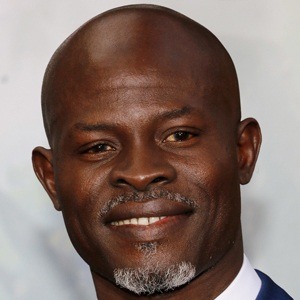 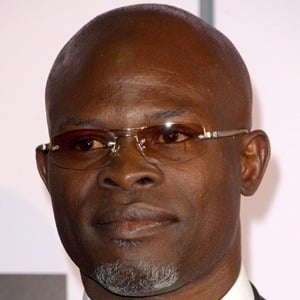 Earned praise for his roles as Cinque in Amistad and Solomon Vandy in Blood Diamond, the latter earning him an Academy Award nomination. He also plays Korath in the 2014 film Guardians of the Galaxy, Jakande in the 2015 action/thriller Furious 7 and he was cast as Chief Mbonga in the 2016 film The Legend of Tarzan.

He modeled in Paris before pursuing an acting career.

He was in a music video for the song "Straight Up," by Paula Abdul.

He has a son named Kenzo from his relationship with model Kimora Lee Simmons.

He played the role of Caliban in a version of The Tempest alongside Helen Mirren.