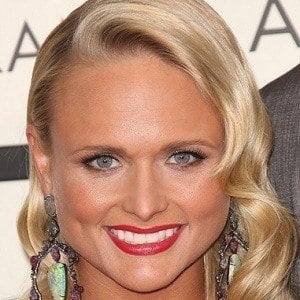 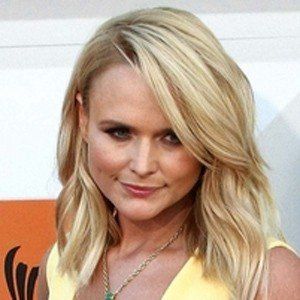 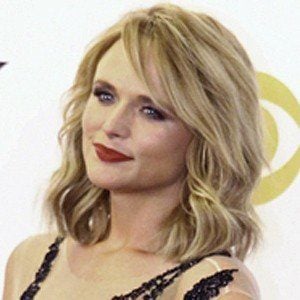 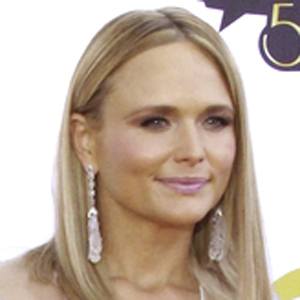 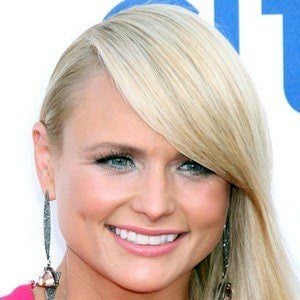 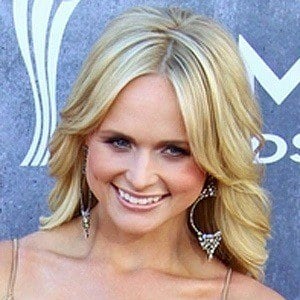 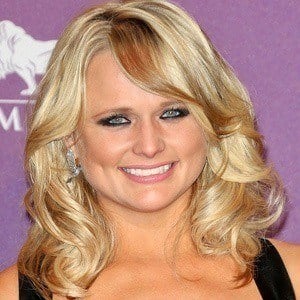 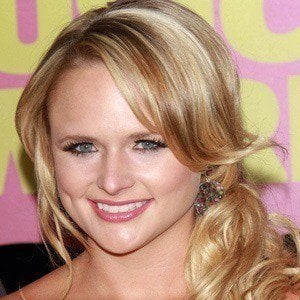 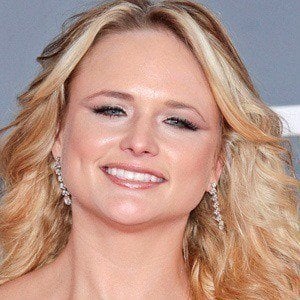 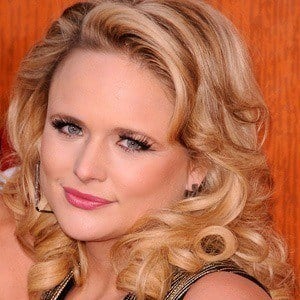 Singer and songwriter who became known for her blunt and sometimes angry lyrics after finishing in third place in the 2003 season of Nashville Star. She was the big winner at the 2014 CMA Awards, earning Female Vocalist of the Year honors while her album Platinum was named Album of the Year and her song "Automatic" was named single of the year.

She was taught how to use guns by her father as a child and went on to become a deer hunter. Lambert was inspired to pursue a career in country music after seeing Garth Brooks live.

Her family protected a battered mother and daughter while Lambert was a young girl. She was married to Blake Shelton from 2011 to 2015. She then dated Mike Anderson, but they eventually split in April of 2018. In 2019, she married Brendan McLoughlin.

Her wedding to Shelton took place in front of over 550 family members and friends, including Reba McEntire.

Miranda Lambert Is A Member Of