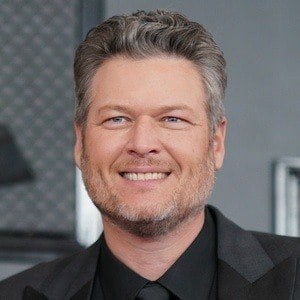 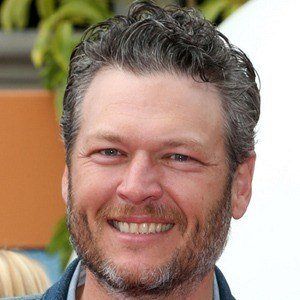 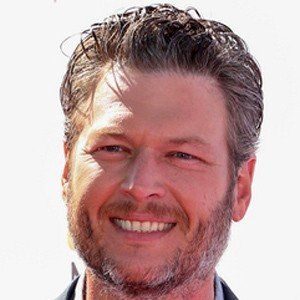 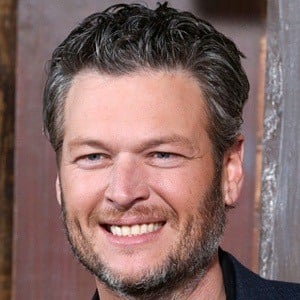 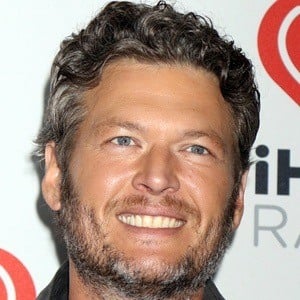 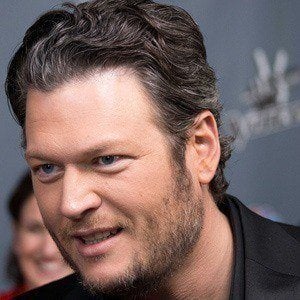 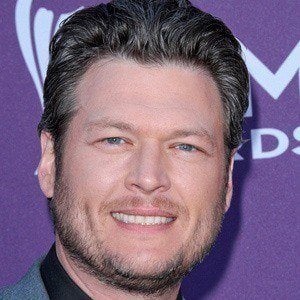 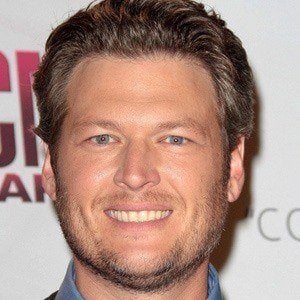 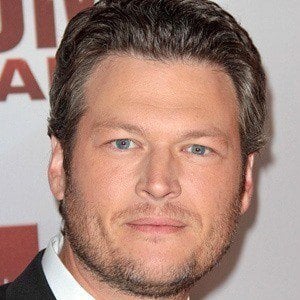 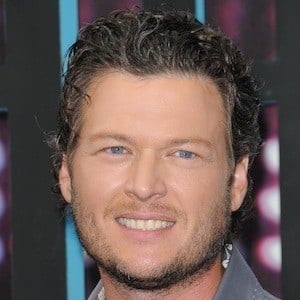 Country star whose single "Austin" rose to #1 on the County Billboard for five weeks in 2001. His first three albums were Gold-certified. At the 2014 CMA Awards, he was named Male Vocalist of the Year.

He began singing and playing guitar when he was in middle school and wrote his first song at age fifteen. He received a Denbo Diamond Award in Oklahoma when he was sixteen.

He grew up with his brother Richie and his sister Endy. He was married to Kaynette Williams from 2003 until 2006. He then married Miranda Lambert on May 14, 2011; they divorced in 2015. Subsequently, he began dating Gwen Stefani, and they married on July 3rd, 2021.

In 2011, he began working as a vocal coach on the NBC show The Voice, alongside Christina Aguilera.