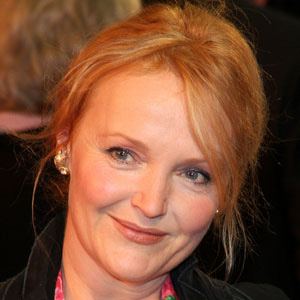 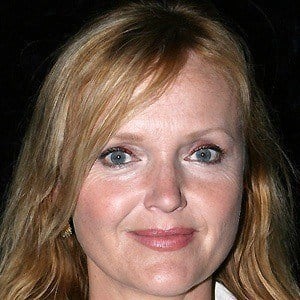 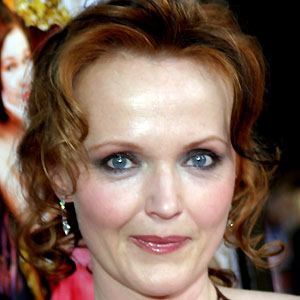 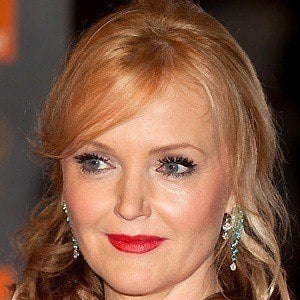 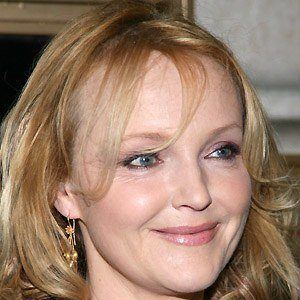 Award-winning actress who became noted for her performances in Damage in 1992 and Tom & Viv in 1984 and appeared in Fatherland. Her television career has been highlighted by Blackadder and The Life and Times of Vivienne Vyle. She has also played Madame Tracy in Amazon's Good Omens.

She had her first film experience in the TV movie A Woman of Substance in 1984.

She won an Academy Award for Best Actress for her role in Enchanted April in 1993.

She is the daughter of Marian Georgina and William Alan Richardson.

She appeared in the 2004 film The Phantom Of The Opera, starring Gerard Butler.