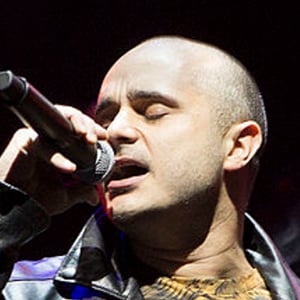 Rapper and singer who came to prominence as a member of the hip-hop group Dayirman, widely considered the first proper rap group in Azerbaijani history. Apart from the group, he has achieved success as a solo artist with albums like Avara (2006) and RastAman (2017).

He formed Dayirman with friends in Baku, Azerbaijan in 1996.

He is the son of Adelya and Mir Heydar Mirbabayev.

He performed with singer Roya on the track "#YaxsiKiVarsan."

Miri Yusif Is A Member Of