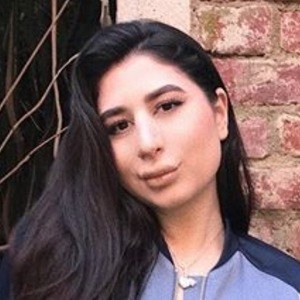 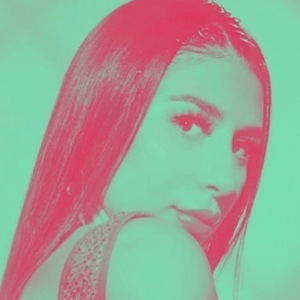 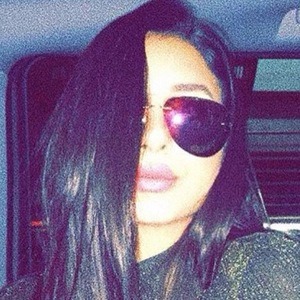 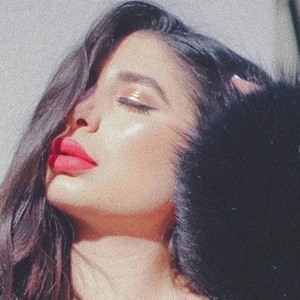 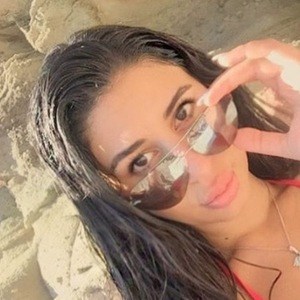 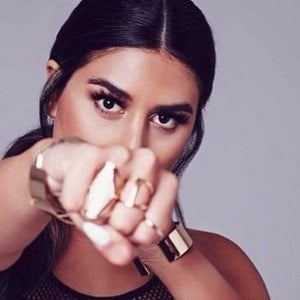 Singer and songwriter who is best known for her debut single "Lie." She released it to iTunes and her self-titled VEVO YouTube account in July 2015.

She began musically performing at the age of 5. She uploaded a video to YouTube in 2015 of her covering David Guetta's song "Dangerous," which was seen by the music producer RedOne. This led to her recording of her debut single "Lie."

Her official lyric music video for her single "Lie" has amassed more than 975,000 total views since its July 27, 2015 posting. She was signed to Republic Records soon after the video was posted.

She was born and raised in West London, England. She has a younger brother and an older sister.

She was initially discovered by Amy Winehouse's father, Mitch, who saw her perform live.

Roya Is A Member Of