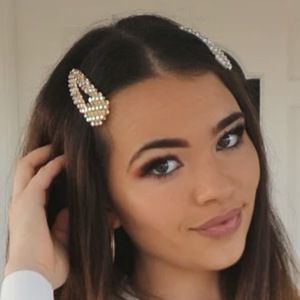 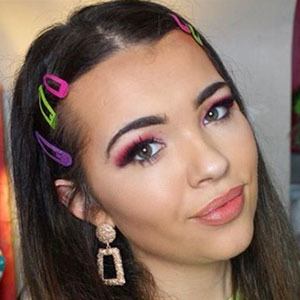 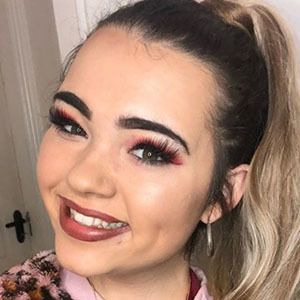 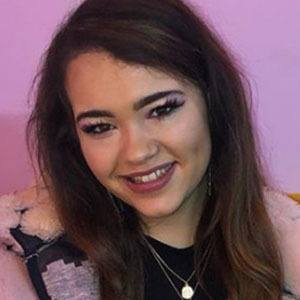 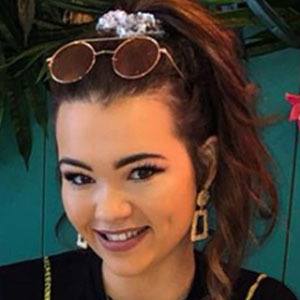 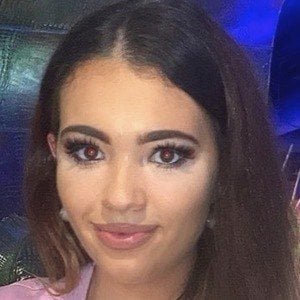 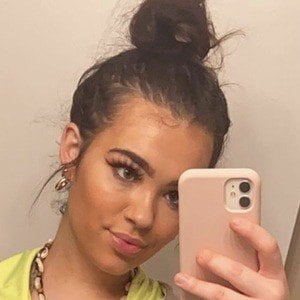 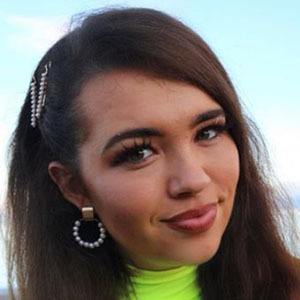 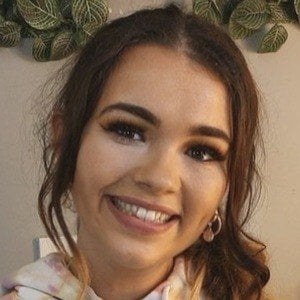 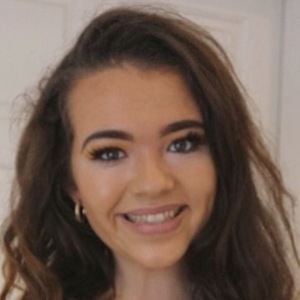 Social star best known for her miriammullins_ TikTok account, where she has earned over 950,000 fans for her lip-sync and comedy content. She is also known for her self-titled YouTube channel, where she posts lifestyle vlogs, as well as challenge completions and makeup tutorials.

She was very sporty growing up, playing everything from football, to gymnastics and Irish dancing. She decided she wanted to pursue making YouTube videos her sixth year in school.

She has earned more than 30,000 subscribers to her YouTube channel since its beginning. One of her most popular videos there, "IRISH TEEN TRYING AMERICAN CANDY," has amassed more than 100,000 total views.

She was born and raised in Cork, Ireland.

She collaborated with fellow YouTuber Erika Saccone on her vlog entry "The Whisper Challenge with Erika Saccone | Miriam Mullins."

Miriam Mullins Is A Member Of