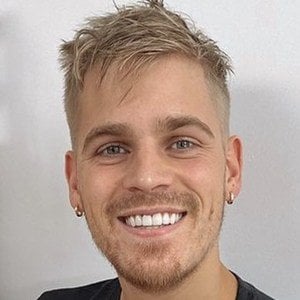 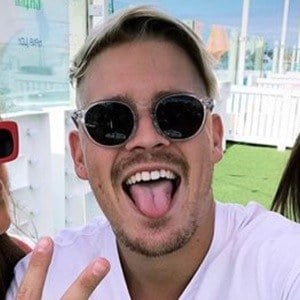 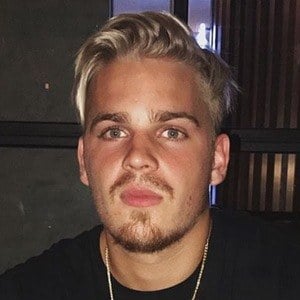 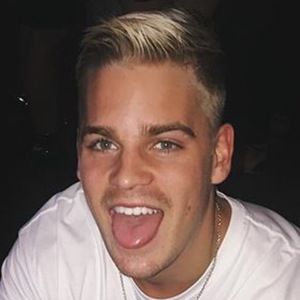 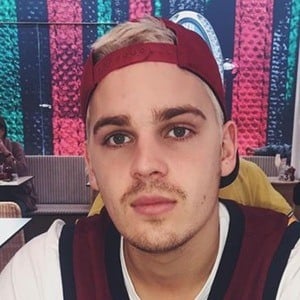 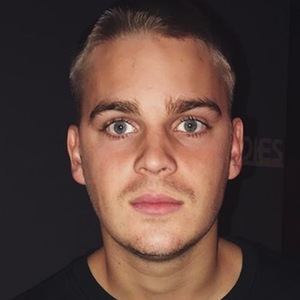 Known for having co-created the Angry Dad YouTube channel alongside his brother Dylan Orval. He has garnered widespread popularity for filming his father, former Australian rules football player Mark Orval, to garner an angry reaction.

He posted his first #AngryDad video to his identically-named YouTube channel on January 20, 2015.

He has helped the Angry Dad YouTube channel amass more than 250,000 subscribers. He was interviewed by the English newspaper The Telegraph in January 2015 following his viral success.

He and his brother Dylan had been previously prodding their father for years prior to recording his reactions. He also has a sister named Hannah. He has been in a relationship with fellow YouTuber Chloe Szepanowski.

Mitchell Orval Is A Member Of