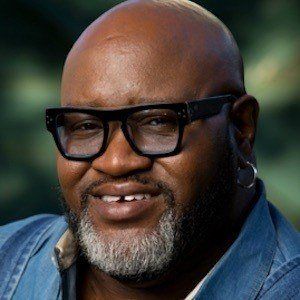 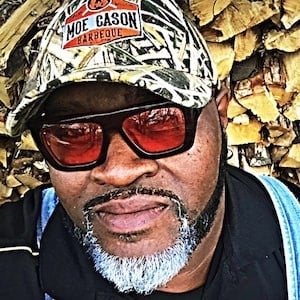 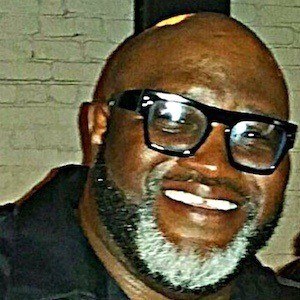 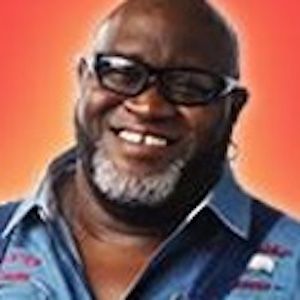 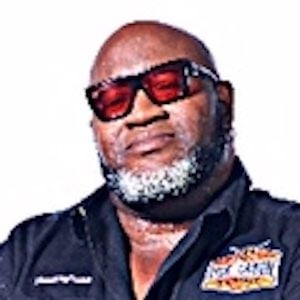 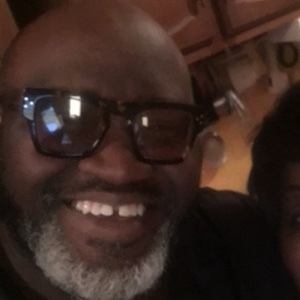 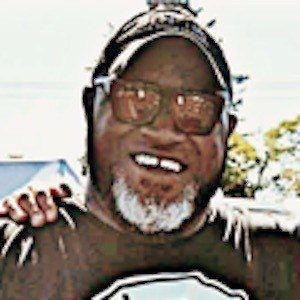 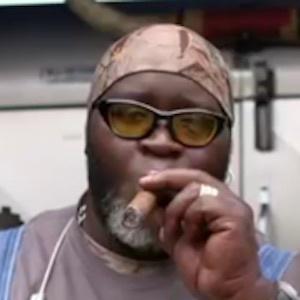 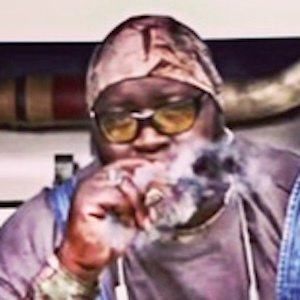 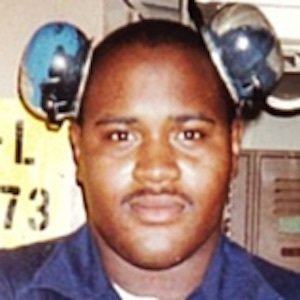 Self-taught pitmaster dedicated to the craft of BBQ who founded an establishment called Ponderosa Barbecue. He has appeared in the televised competition series including BBQ Pitmasters and BBQ Pit Wars, and landed a seat as a judge on the show Smoked. He was the winner of BBQ Pitmasters in season 2, episode 1.

He served in the United States Navy as a sailor aboard the USS Missouri.

He started to compete in BBQ competitions in 2006. He would enter more than 250 contests across 35 states.

He was taught the basics of cooking by his mother and grandmother.

He was judged by Myron Mixon on BBQ Pitmasters.

Moe Cason Is A Member Of