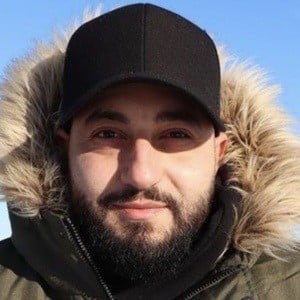 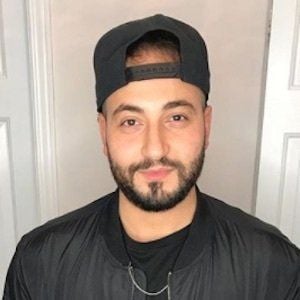 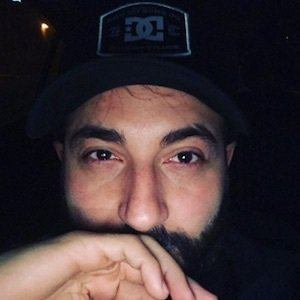 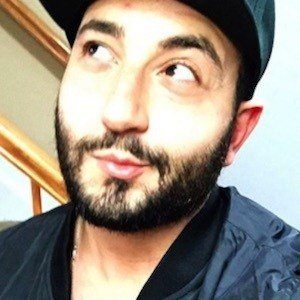 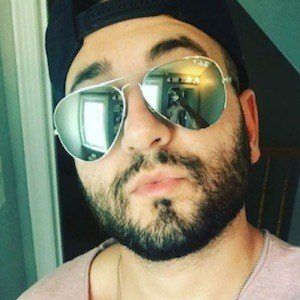 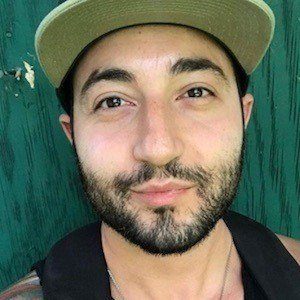 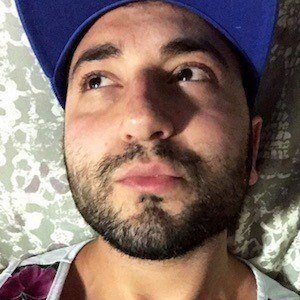 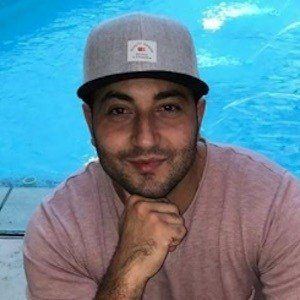 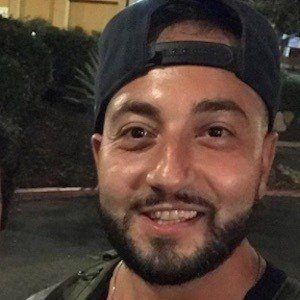 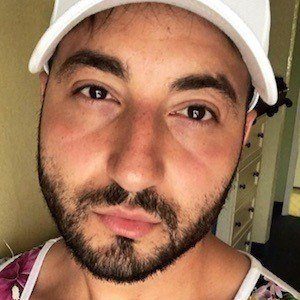 YouTuber who went viral on his self-titled channel for his prank and challenge videos. He has amassed over 2.6 million subscribers as well as 414 million views and growing. He has also been known for his horror videos which have documented his adventures to haunted locations.

He also has a second YouTube channel titled Live a Little Vlogs. He has posted multiple videos and photographs of his light blue C8 Corvette on his Instagram.

He's based in Ontario and is of Lebanese descent. In 2017, he got engaged to a girl known as sdiaaxo on Instagram; the couple wed on August 4, 2018. Their first child, a daughter named Rania, was born on September 6, 2020.

Moe Sargi Is A Member Of