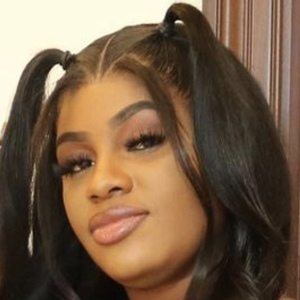 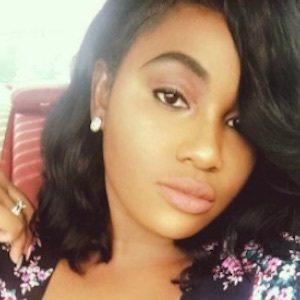 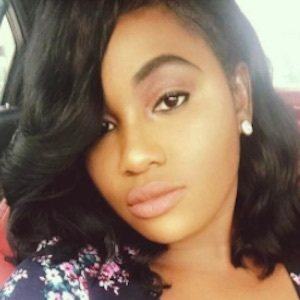 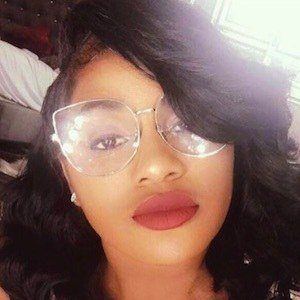 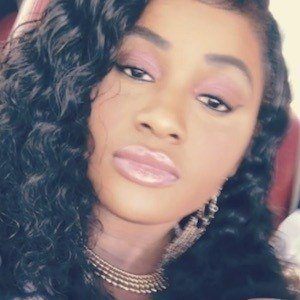 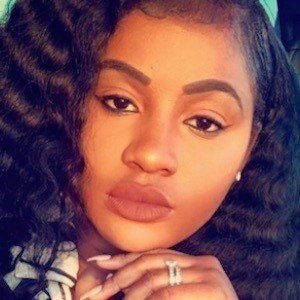 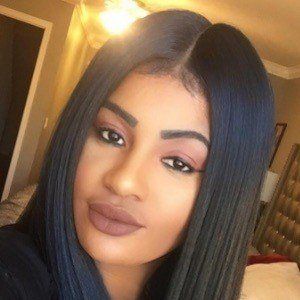 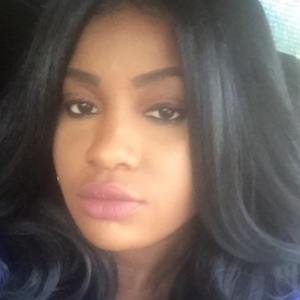 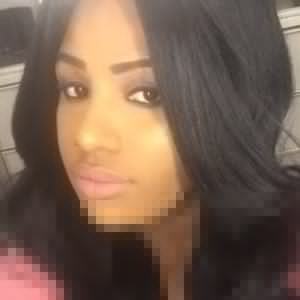 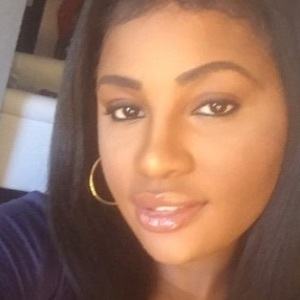 YouTube vlogger who is widely known for her Panton's Squad channel. She has gained popularity there for her couples' pranks and challenges alongside her husband Don Panton.

She first met her husband Don in 2006. She helped co-create their YouTube channel in January 2017.

Her YouTube channel has surpassed 2.6 million subscribers and growing.

She and her husband Don have children named Sariyah, known online as Yaya, and DJ. In May 2021, she gave birth to their third child, a son named Bryson.

Malinda Panton Is A Member Of