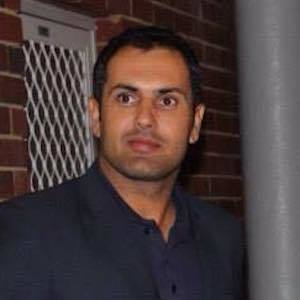 Right-handed batsman and off break bowler who served as the captain of Afghanistan's national cricket team from 2012 until 2015. He has been a standout player in One Day International and Twenty20 cricket, winning numerous Man of the Match and Man of the Series awards.

As a child, he and his family moved to Peshawar, Pakistan to escape the Soviet War in Afghanistan. While there, he trained at the cricket academy of Arshad Khan.

He set a Twenty20 International cricket record by taking the most number of wickets in a caught and bowled fashion.

He comes from a wealthy family.

He has been coached by Inzamam-ul-Haq on the Afghan national team.

Mohammad Nabi Is A Member Of