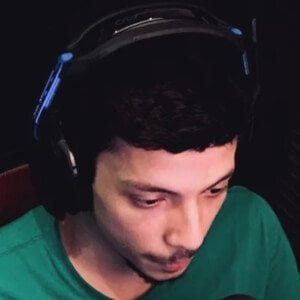 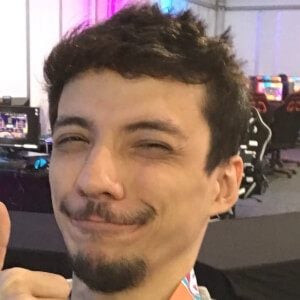 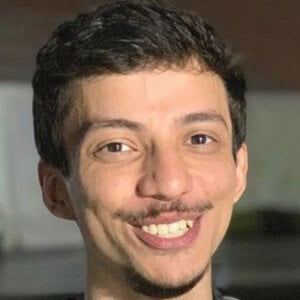 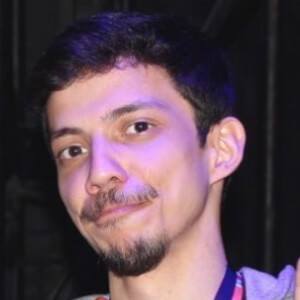 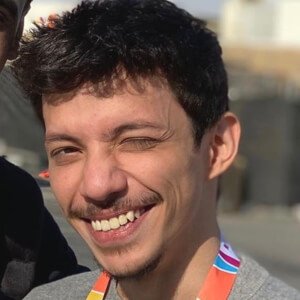 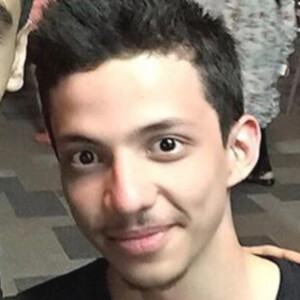 Saudi YouTube gamer who is widely known for his M7MDXD channel's content. He has gained popularity there for his gaming commentary layered over this playthroughs and Let's Plays, including for Minecraft.

He has amassed more than 1.6 million subscribers and 305 million views to his YouTube channel. He has also earned more than 60,000 followers to his m7md_xd Twitch live streaming channel.

He and Firas Al-Juhani are both Saudi YouTubers known for their wide array of original gaming content.

Mohammed Tarazi Is A Member Of