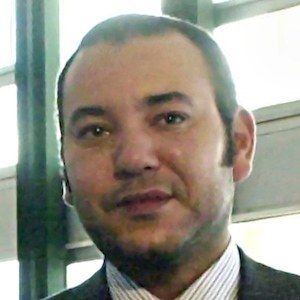 King of Morocco who ascended to the throne on July 23, 1999 upon the death of his father, King Hassan II. He enacted a new family code in February 2014 called Mudawana, which granted women more power.

He started attending the Qur'anic school at the Royal Palace at the age of four.

He was estimated to have a net worth of $5.7 billion by Forbes in 2015. He has 1.3 million followers on his le_roi_mohamed6 Instagram account.

He and Elizabeth II are both royalty in their respective countries.

Mohammed VI Is A Member Of