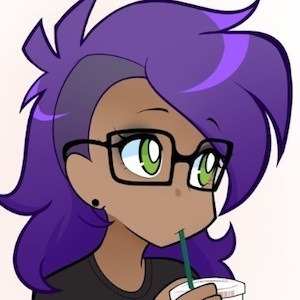 YouTube personality who is widely known for her Moliminous channel's content. She has gained popularity there for her My Little Pony commentaries and parodies.

She has amassed more than 230,000 subscribers to her YouTube channel. One of her most popular videos there, "Everything Wrong With Friendship Games In 17 Minutes Or Less [Parody]," has earned more than 2.5 million views.

Moliminous Is A Member Of