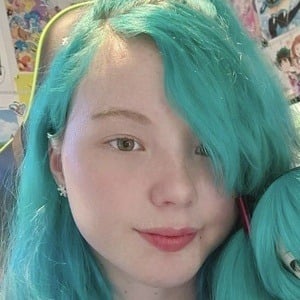 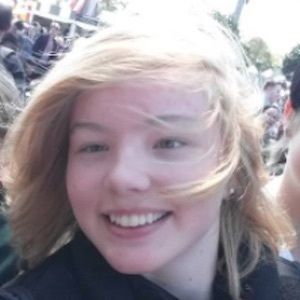 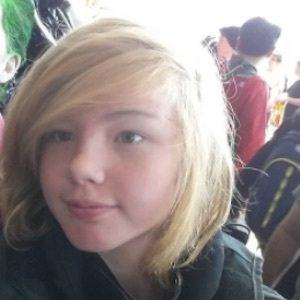 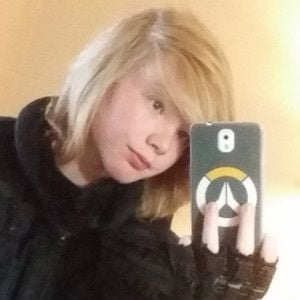 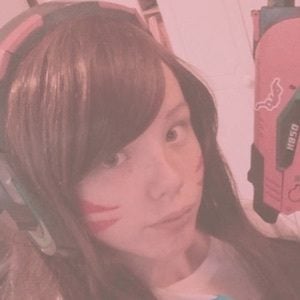 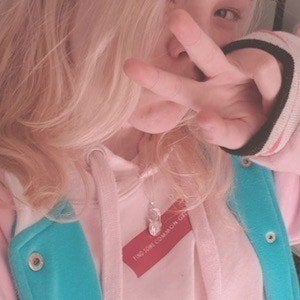 Classified as a PonyTuber, she is a YouTube sensation formerly known as Yum Soda who has specialized in My Little Pony content. Her videos have featured MLP series, skits, comedy, toy reviews and more. Her channel later focused on animation and her pets.

She set up her YouTube account in December of 2012 and posted her first video, titled "Animal Jam Thrift shop," on February 27, 2013.

She refers to her subscribers as Soda Warriors. They helped her channel grow to more than 500,000 subscribers.

Her first name is Hazel and she grew up in New Zealand alongside her sister. Her dog, Toby, has been featured on her Instagram. She released a Q&A video with her boyfriend in March 2020.

Soda Pets Is A Member Of