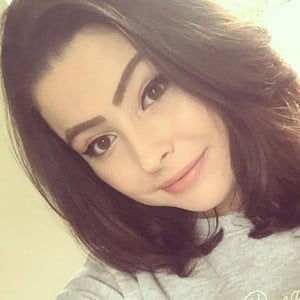 She launched her channel and uploaded her first video, "Rainbow dashe's new iphone," on June 28, 2012.

She aspired to be in the filmmaking industry as she enjoys cinematography and script writing. She shares still frames of her stop motion work to her mlpstopmotionx Instagram account.

Her first name is Lizzy and she is from the UK. She has a brother named Robert.

She and Yum Soda are YouTube personalities who play with My Little Pony toys.

Mlpstopmotion Is A Member Of