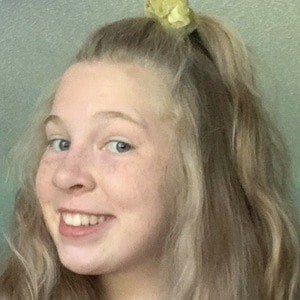 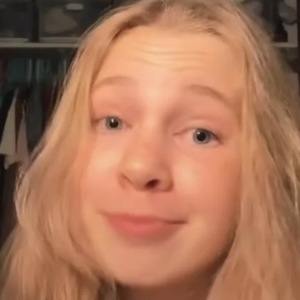 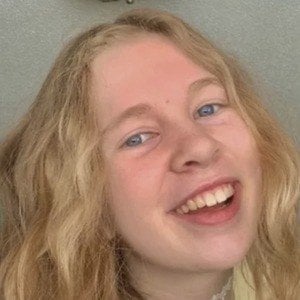 Known on the LIKEE app by the username of molly._.west, she is a creator on the platform who regularly ranked around #25 on the United States leader board. She became known for her lip-sync and comedy videos. She has earned over 900,000 followers.

She learned to love to act at a young age. She performed in numerous musicals and plays including two of which she landed the leading role: Murder at Run Down Abbey and Oliver.

She participated in show choir. She grew up with a cat named Cali.

She comes from a family of five, and resided on a farm in Minnesota.

She was followed on the LIKEE app by her good friend Shanbear.

Molly West Is A Member Of