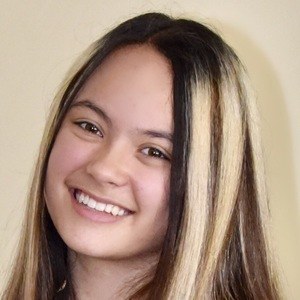 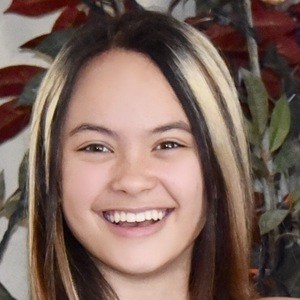 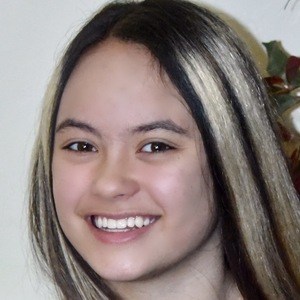 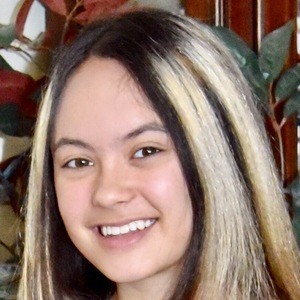 LIKEE video producer who earned her following by posting lip-sync style videos while incorporating her gymnastics skills. She earned 290,000 fans in less than six months and over half-a-million within a year.

She loved dancing as a child and took several styles of classes while also taking gymnastics on the side. She began taking gymnastics more seriously after meeting coach Trudi (formerly Olympian Emelia Eberle) who she was with for two years and instrumental in her joining competitive Acro gymnastics and Team Gym.

She appeared in a television commercial at the age of seven. She was on Billboard ads on major freeways and roadways. She cosplayed as Hatsune Miko of the Vocaloid in an anime convention she attended.

She has a brother who is seven years her junior. Her mom began to help manage her social media when her fan base became substantial.

She did a collaborative TikTok post with actress Christine Barger.

Syrah_gymnast Is A Member Of