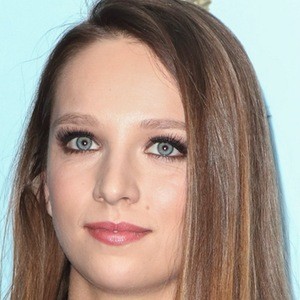 English actress who played the role of Lucy Manvers in the 2009 television film The Unloved, which won a BAFTA award.

She went to the Nottingham Television Workshop and the Rama Young Actors when she was ten years old.

She played the role of Rachael in the 2010 film Oranges and Sunshine.

She grew up with a brother.

She appeared in the 2010 film Oranges and Sunshine starring Emily Watson.

Molly Windsor Is A Member Of