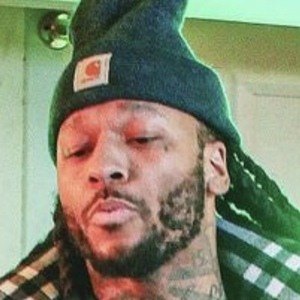 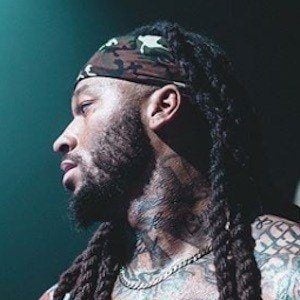 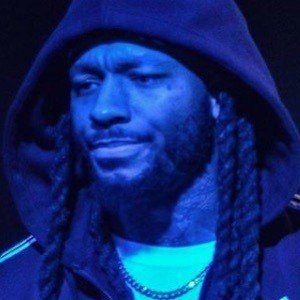 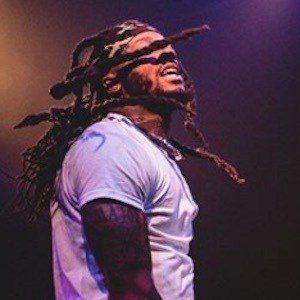 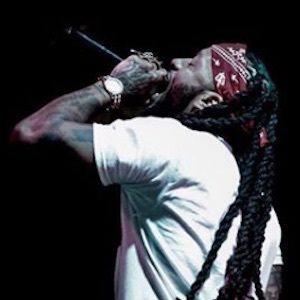 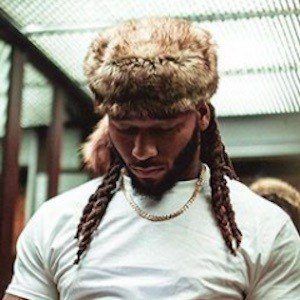 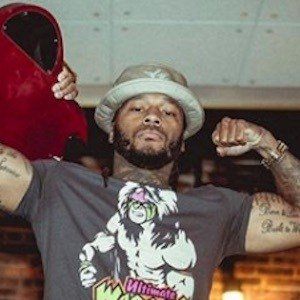 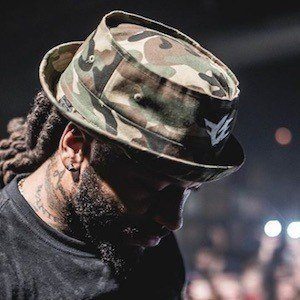 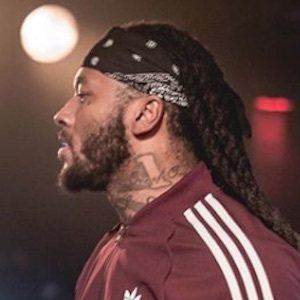 Rap artist whose music falls under the sub-genre of drill music. He performs alongside Talley Of 300 in a group called 300. Some of his most well known tracks include "Air Jordan" and "I Don't Like (remix)."

His rap name is based off of the movie 300. He has signed with his own record label called Fly Guy Entertainment.

His real name is Walter Anthony Bradford. He is from the south side of Chicago.

He and Chance The Rapper are both Chicago-based rap artists.