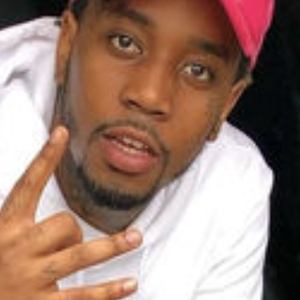 Rapper who is known for his popular singles "Big Drip", "2 Cars", and "Pop Out". He is also known for his album Pain and Love and for having earned representation from Foreignside Records.

He first started releasing music through Soundcloud and Spotify but gained attention in August of 2019 when his single "Big Drip" earned over 2 million views on YouTube.

He is known for having signed to Columbia Records in October of 2019.

He performed alongside Juice WRLD at the Rolling Loud Festival in New York in 2019.

Fivio Foreign Is A Member Of