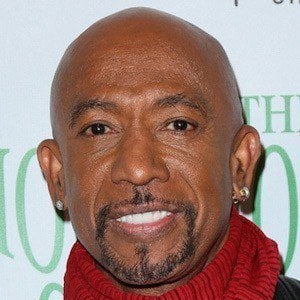 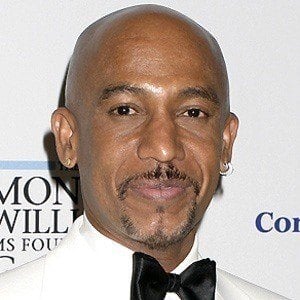 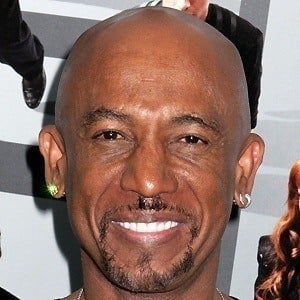 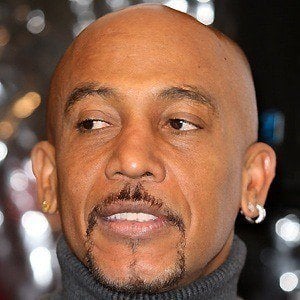 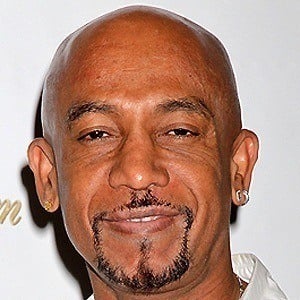 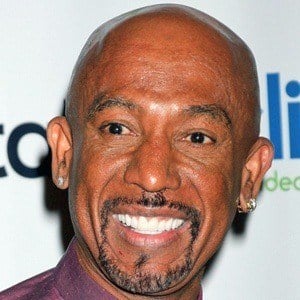 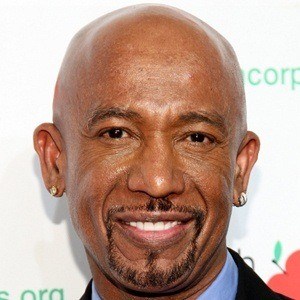 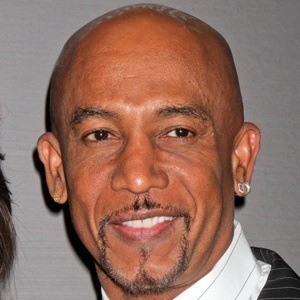 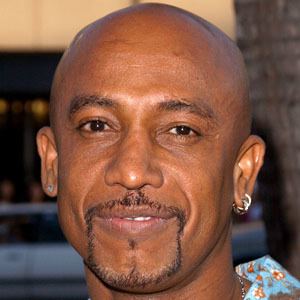 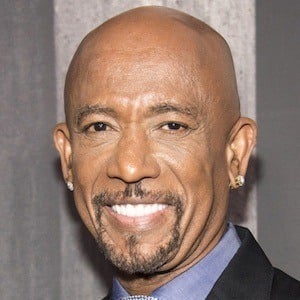 Emmy-winning talk show host and a crusader against multiple sclerosis. He became famous for The Montel Williams Show, which ran from 1991 to 2008.

He served in the United States Marine Corps.

He was once a rodeo clown in Switzerland.

He appeared on an episode of The Oprah Winfrey Show.

Montel Williams Is A Member Of