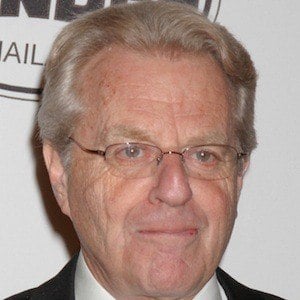 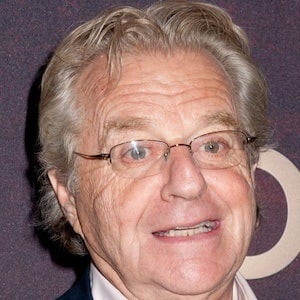 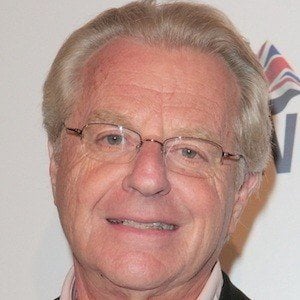 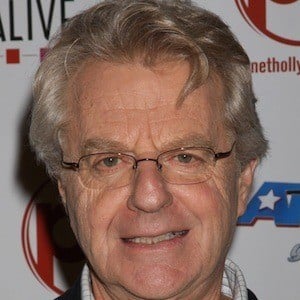 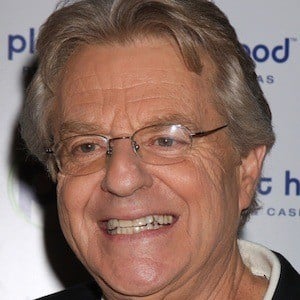 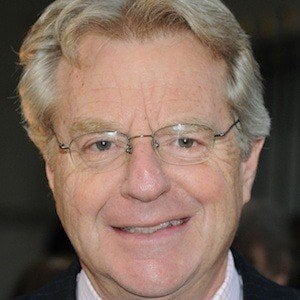 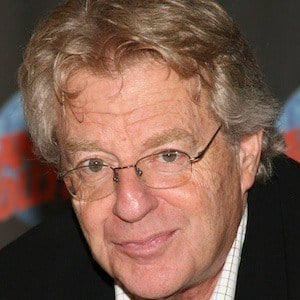 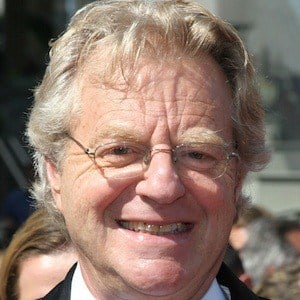 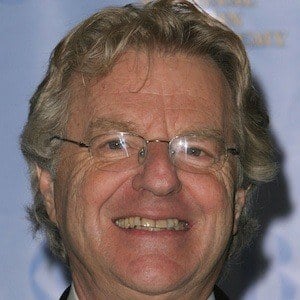 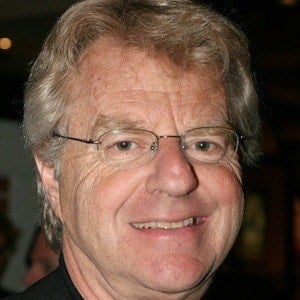 Former mayor of Cincinnati who rose to fame for hosting the outlandish TV show The Jerry Springer Show. The show became known for its outrageous moments, including onstage fights and scandalous behavior.

He graduated in 1965 with a political science degree from Tulane University.

His nickname is the Sultan of Salaciousness. He went on to become the host of America's Got Talent with David Hasselhoff, Piers Morgan, and Sharon Osbourne, but was replaced by Nick Cannon.

He married Micki Velton on June 16, 1973 and they had one child together.

He had a guest role in several episodes of the George Lopez Show.

Jerry Springer Is A Member Of