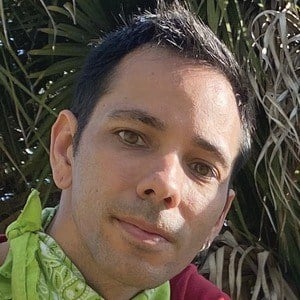 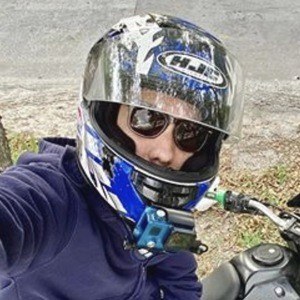 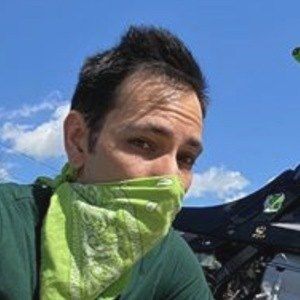 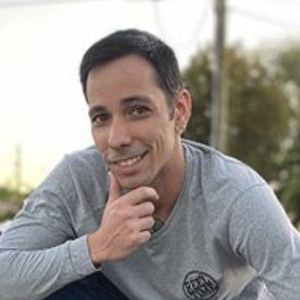 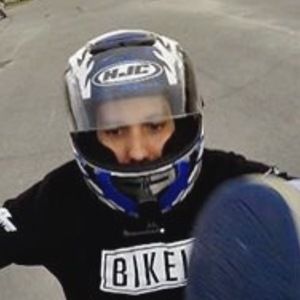 YouTube vlogging personality who is widely known for his More Bad Ideas channel. He has gained popularity there for documenting his everyday life from his point of view while riding his motorcycle.

One of his most popular motovlogs posted to YouTube, "FOUND A CAMERA WITH KIDNAPPING FOOTAGE," has amassed more than 2 million views.

He was originally born and raised in Miami, Florida.

He and YummiR6 are both known as prolific YouTube motovloggers.

MoreBadIdeas Is A Member Of