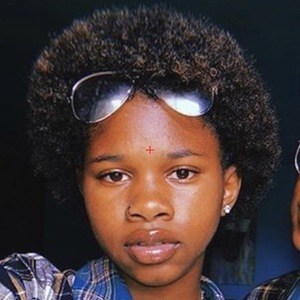 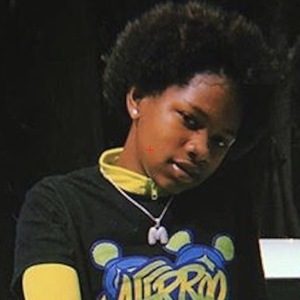 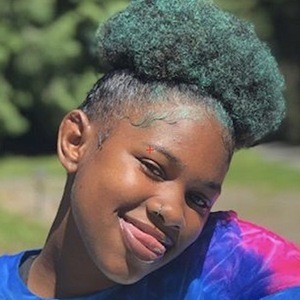 Break dancer who posts videos of herself and her twin sister, Madison, dancing in sync on Instagram.

The girls grew up playing softball together. She and Madison first posted videos of themselves dancing on YouTube using the handle The Twins Morgan and Madison.

A video of her and her sister lip syncing and dancing to the New Boyz song "You're A Jerk" earned over 100,000 views on Instagram.

Along with her twin sister, Madison, she has a brother named Bryant. He is occasionally featured in his sisters' videos.

Her videos have featured music by T-Pain, Soulja Boy and Beyoncé.

Morgan Imani Harris Is A Member Of