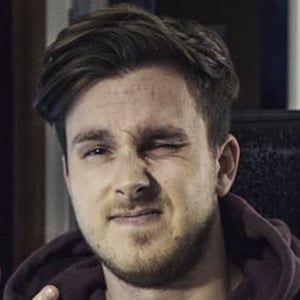 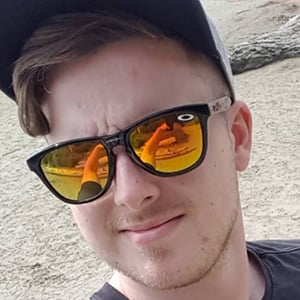 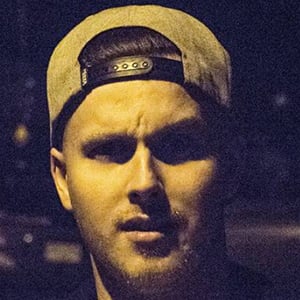 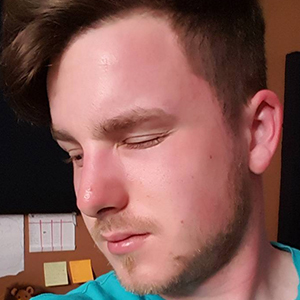 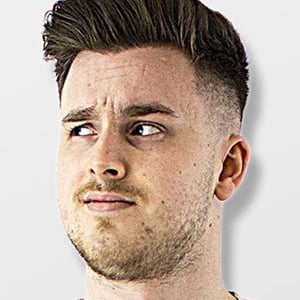 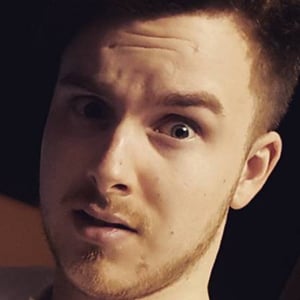 YouTube musician who is widely known by his artist moniker and initials MDK. He has garnered more than 360,000 subscribers to his MDK YouTube channel for his original songs, vlog entries, and series lending insight into his behind-the-scenes process.

He released his debut album Jelly Castle in November 2013. He then released his follow-up Rise album in October 2014.

He and fellow YouTuber Joel Berghult are known for being both personalities and musicians on YouTube.

Morgan David King Is A Member Of