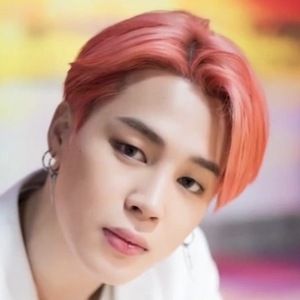 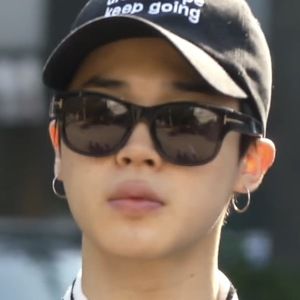 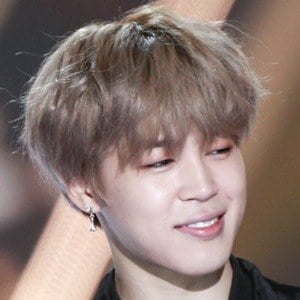 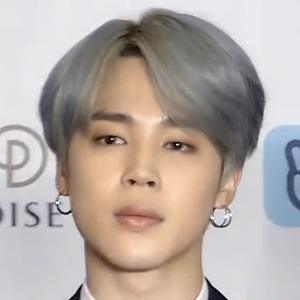 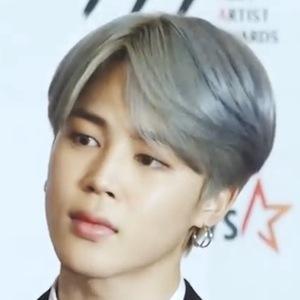 Vocalist and dancer for the South Korean boy band Bangtan Boys, or BTS. They have put out albums such as Dark & Wild and Wake Up. In 2017, they became the first Kpop group to win a Billboard award, beating out favorites such as Justin Bieber and Ariana Grande.

He was recruited from his local province of Busan as part of Big Hit's "Hit It" auditions in 2010 and 2011 to be a part of Bangtan Boys.

As an actor, he has appeared in the Arirang show After School Club on more than one occasion.

He has a brother named Park JiHyun. His nicknames include Park Jiminnie, Dooly, and Mochi.

He performs alongside Min Yoongi in Bangtan Boys.

Jimin Is A Member Of