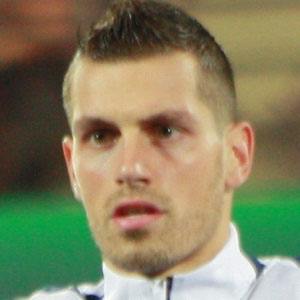 Midfielder who joined Southampton in 2008 and became a member of the French national team in 2004.

He debuted professionally for Strasbourgh's B squad in 2005 after coming up through the club's youth system.

He competed internationally for France at each level from U16 to U21 before he was called up to the senior squad.

He was born in Obernai, France.

He and Paul Pogba became teammates on the French national team.

Morgan Schneiderlin Is A Member Of