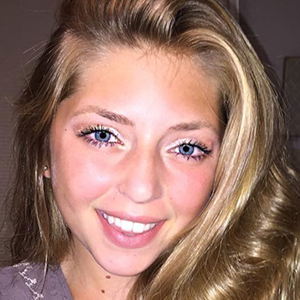 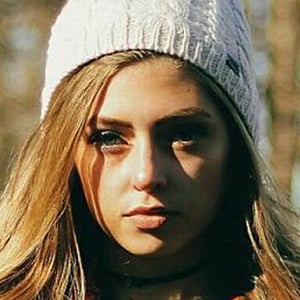 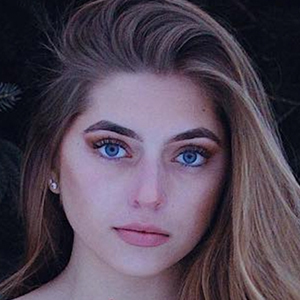 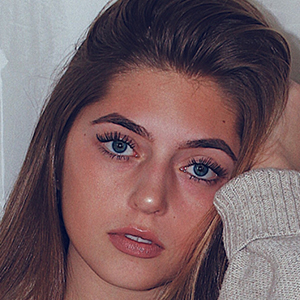 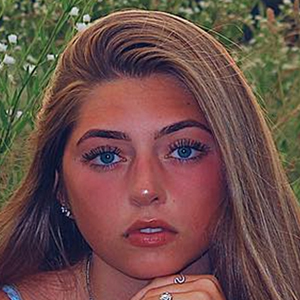 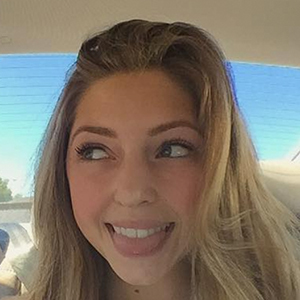 Instagrammer who is known for her MorganSingss page. She has gained widespread popularity there for her covers of popular songs in short video posts.

She published her first video to Instagram on December 23, 2013. She was featured singing a clip from the popular song "Let It Go."

She has also developed a sizable presence on YouTube, where she has posted full-length versions of her popular song covers. She has earned more than 9,000 subscribers there.

She was born and raised in Indiana.

Morgan Taylor Is A Member Of