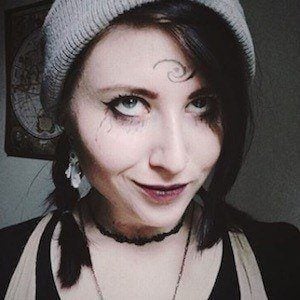 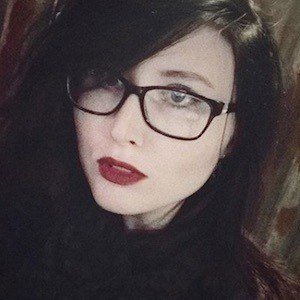 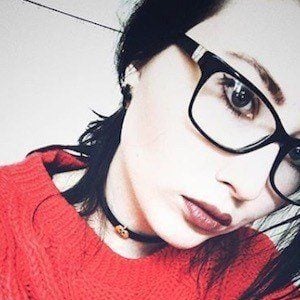 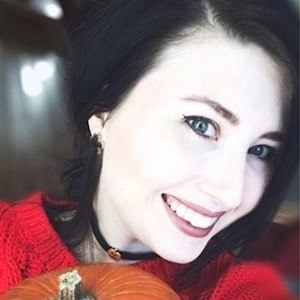 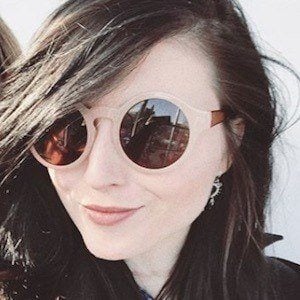 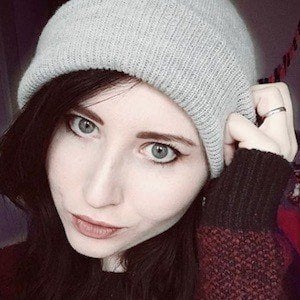 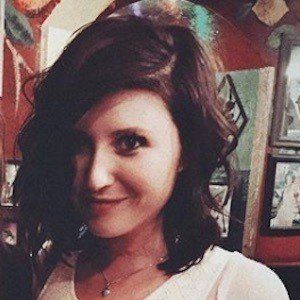 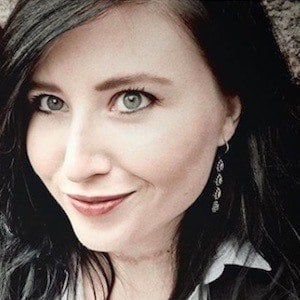 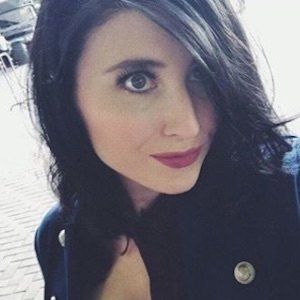 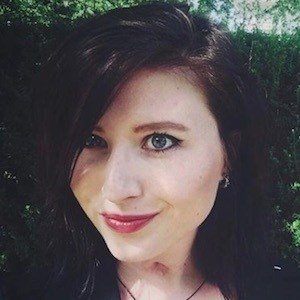 Older sister of television actress Olivia Holt who is also an actress.

She has worked on a number of short films while living in Los Angeles.

She was raised by Mark and Kim Holt and has a brother named Cade Holt.

Her sister Olivia Holt posted a childhood photo of the sisters on Instagram in honor of Morgan's 23rd birthday.

Morgan Toll Is A Member Of