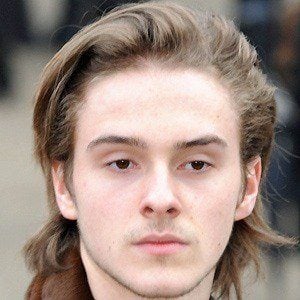 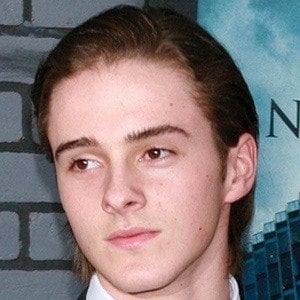 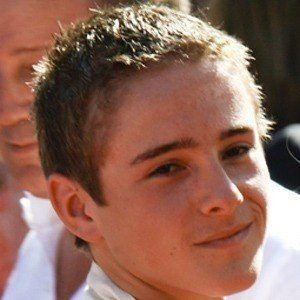 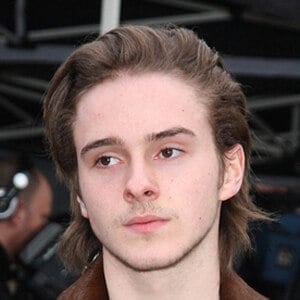 Best known as the brother of actress Emma Watson, he appeared as an extra in the first two Harry Potter films.

He appeared with his sister Emma in a commercial photo shoot for Burberry Fashion.

Apart from Emma, he also has twin half-sisters named Nina and Lucy and a half-brother named Toby.

He appeared as an extra in the 2001 film Harry Potter and the Sorcerer's Stone, which starred Daniel Radcliffe.

Alex Watson Is A Member Of