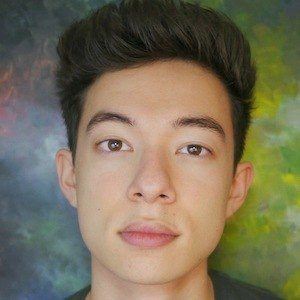 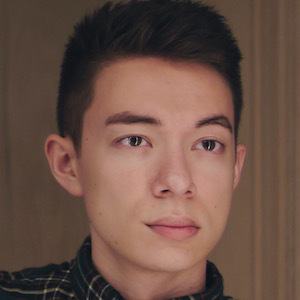 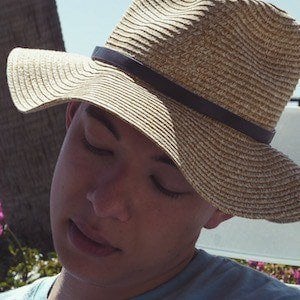 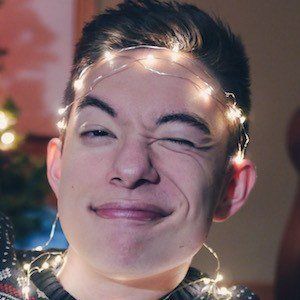 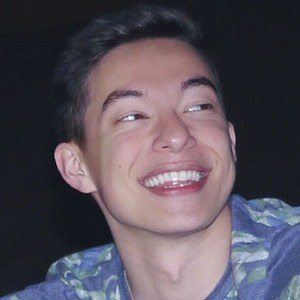 Internet star who publishes comedic advice videos about relationships and other awkward daily struggles across his YouTube channels. His Moretoki channel has more than 1.5 million subscribers.

He spent a lot of his time watching others' YouTube videos and wishing he could create cool videos just like them.

He was nicknamed "Mojo" for most of his life because Motoki, which he prefers to be called, was too hard to pronounce for many people. He also has a channel called Motoki Maxted, which has more than 300,000 subs.

He was born in Akron, Ohio, and he lived in Japan for three years. His mother is Japanese. He has a sister.

He and fellow YouTuber Piper Curda have a series on Wong Fu Productions.

Motoki Maxted Is A Member Of