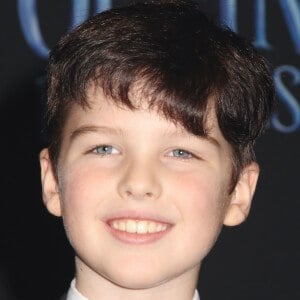 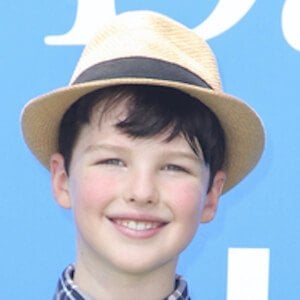 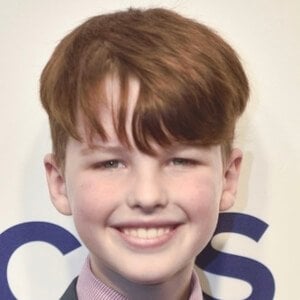 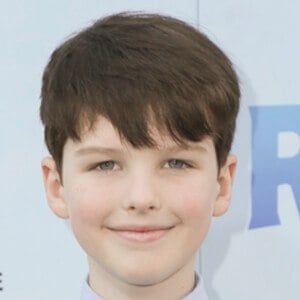 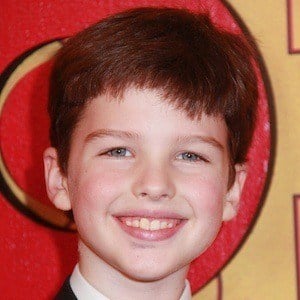 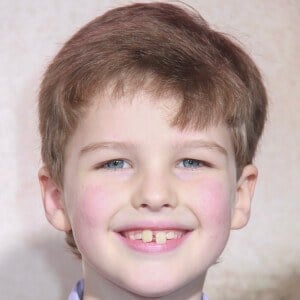 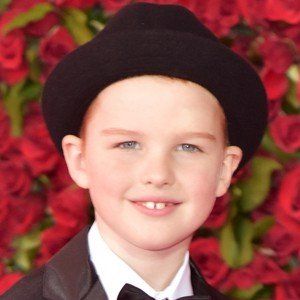 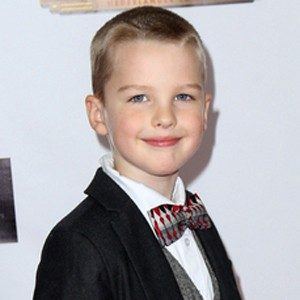 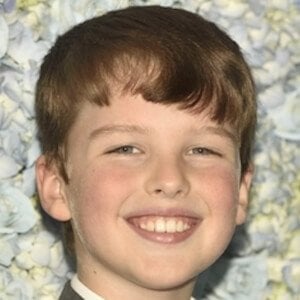 Rocketed to fame in 2017 for his roles as Ziggy Chapman in the HBO television series Big Little Lies and as the title character in CBS's Young Sheldon. He also joined the cast of The Glass Castle and I'm Not Here.

One of his first acting gigs was guest starring in an episode of Law & Order: Special Victims Unit.

He is a theatre fanatic and can be seen reviewing Broadway shows on his YouTube channel IainLovesTheatre. In 2014, he appeared on NBC's Little Big Shots to show off his skills.

His parents are Lee Armitage and Euan Morton. His father, Euan, is a Tony-winning stage and screen actor.

In the 2017 film Our Souls at Night, he joined a cast that included Judy Greer and Robert Redford.