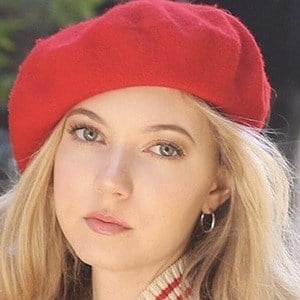 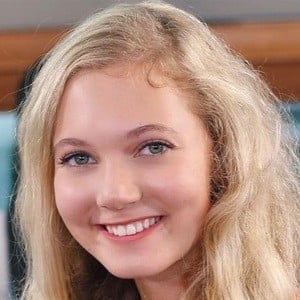 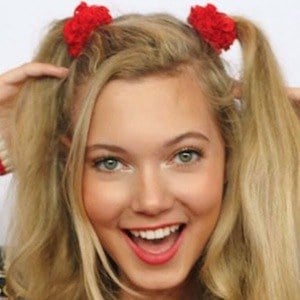 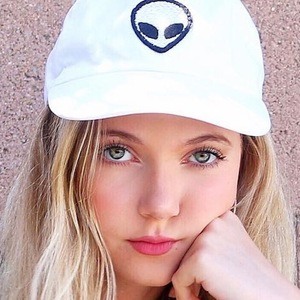 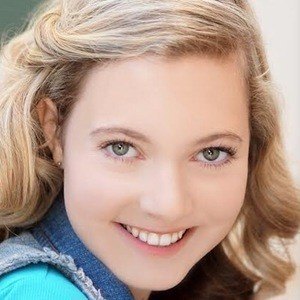 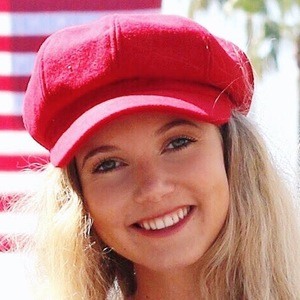 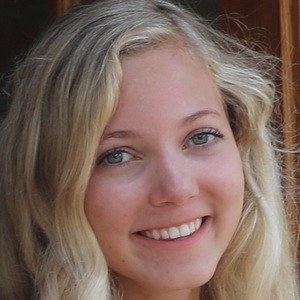 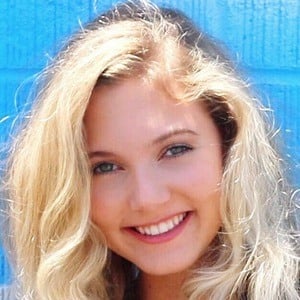 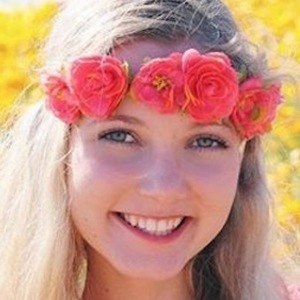 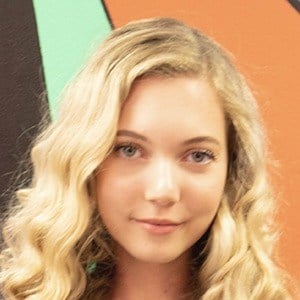 Actress and recording artist who starred in the Brat competition series The Talent Show. She released an original female empowerment single called "Push You Harder."

She adopted the stage name Mozart Dee and was known by that name for several years before switching back to her real name Heavenly Reyna in 2019. Her very first YouTube video, "Where in Heaven is Mozart?," went viral. It was published in 2008.

She is tri-lingual and half-Latina. She writes and sings songs in all three languages. She won best actress for her dramatic lead in Rose and has won both the International Songwriting Competition and the Unsigned Artist songwriting competition. She was cast in a starring role in a Lifetime movie called Fame at a Deadly Cost.

She was raised in Santa Cruz, California until she was 5 years old. She then traveled around the world non-stop for 10 years to 48 countries.

She was featured alongside Ariana Grande as a Goddess in Grande's "God Is a Woman" music video.

Heavenly Reyna Is A Member Of