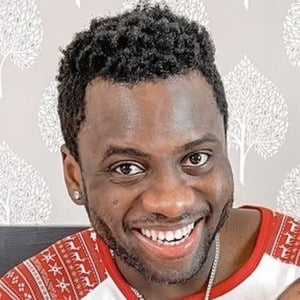 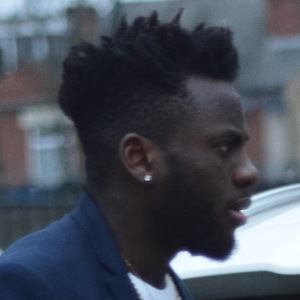 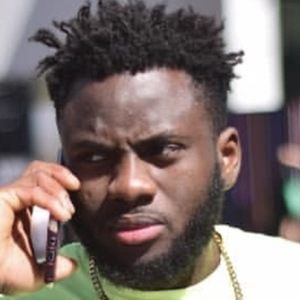 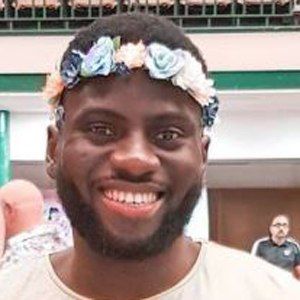 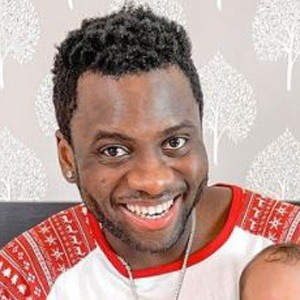 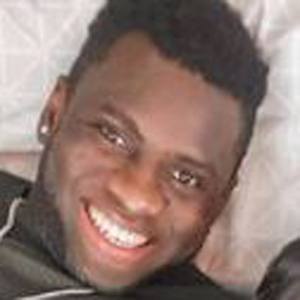 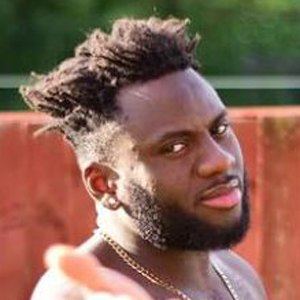 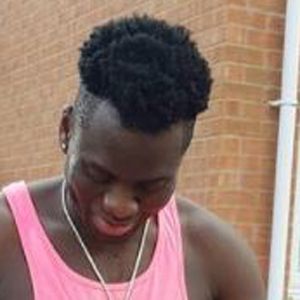 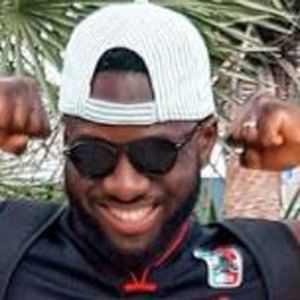 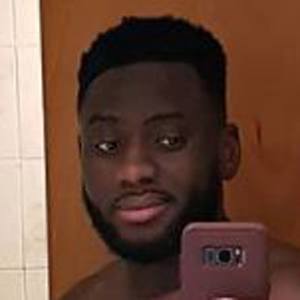 Verified TikTok creator known for sharing short-form comedy and lip-sync videos on his mr_tov account. His popularity on the platform led to him amassing more than 4.3 million fans and over 79 million hearts.

He studied information technology at Coventry University in the UK.

He ran a fake news website that published an article that went viral.

Growing up, he lived with his parents and three brothers. He and his wife Livia welcomed a son named Leo on August 9, 2020.

Movie actor Desmond Elliot once filmed a scene in his parents' house.

Mr Tov Is A Member Of