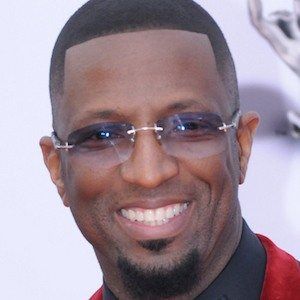 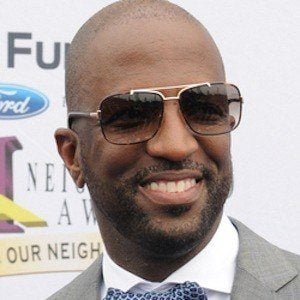 Well known for his prank phone calls on radio, he is a stand up comic as well as television host who is seen nationally on the syndicated Rickey Smiley Morning Show.

He has two sons, Malik and Brandon, and he has adopted several other children.

He starred alongside Ice Cube in the film Friday After Next.

Rickey Smiley Is A Member Of