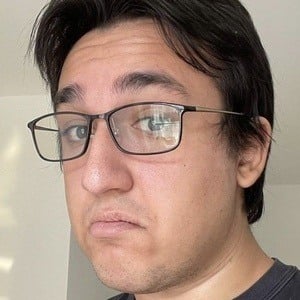 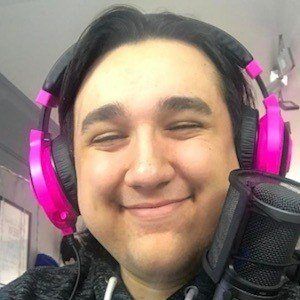 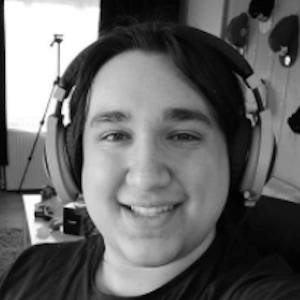 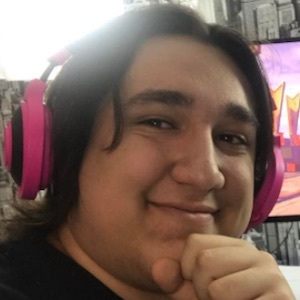 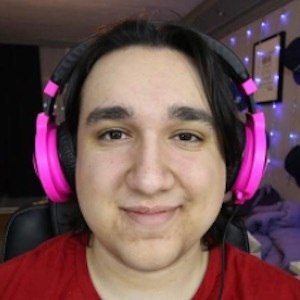 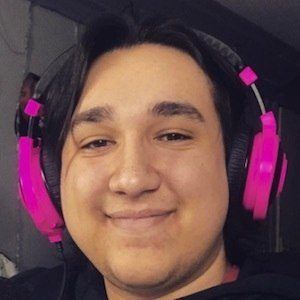 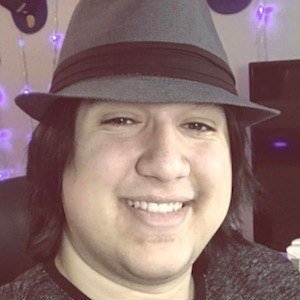 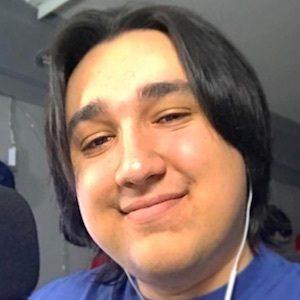 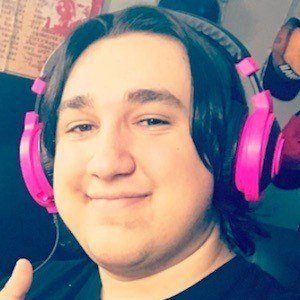 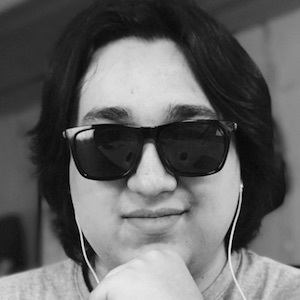 Popular gamer on YouTube who has found success as a comedy commentator on the network. He features games such as Pro Evolution Soccer, Grand Theft Auto, and more on his channel. His channel has amassed over 2 million subscribers.

He initially called his YouTube channel SuperSRBGamer when he signed up in September of 2013.

He received his silver play button from YouTube in May of 2015. He has posted multiple pictures of his BMW cars and other off road vehicles for his 950,000 followers on his mudja Instagram.

His real name is Stefan Vuksanovic and he is from Pozarevac, Serbia. His father is Sale Vuksanovic. He is in a relationship with fellow YouTuber Jana Dacovic.

He and posted an Instagram Reel in January 2022 set to "good 4 u" by Olivia Rodrigo.

Mudja Is A Member Of