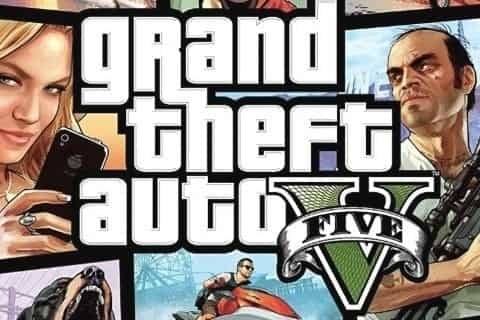 Action game that follows the lives of criminals working their way up the underground crime world. It was created by David Jones and Mike Dailly, and later titles were created by brothers Dan and Sam Houser, Leslie Benzies and Aaron Garbut.

The series has sparked controversy from publications and from adults decrying that it promotes and glamorizes violence and crime. Voice actors to portray characters in the games have included Ray Liotta, Samuel L. Jackson, Dennis Hopper and James Woods, among others.