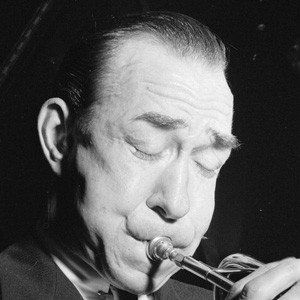 He began to become famous by leading hot jazz bands, like his own named Muggsy Spanier and His Ragtime Band.

His real name was Francis Joseph Julian Spanier, but he was called "Muggsy" because he would appropriate the work of others and make it his own.

He once got to play with King Oliver's band with Louis Armstrong at the Lincoln Gardens in Chicago.

Muggsy Spanier Is A Member Of