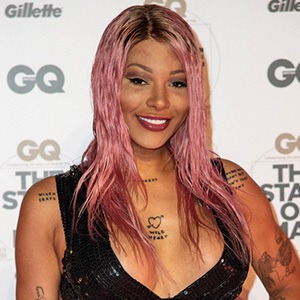 Model and activist who was written up in The Guardian in September 2017 for her views on race and gender. She is part of the DJ collective Pxssy Palace.

She was briefly selected as the first transgender face of L'Oréal's True Match in 2017.

She was signed to Illamasqua's new beauty campaign after being dropped from their competitor. She has 460,000 followers on her munroebergdorf Instagram account.

She and Erica Mena are both models born in 1987.

Munroe Bergdorf Is A Member Of