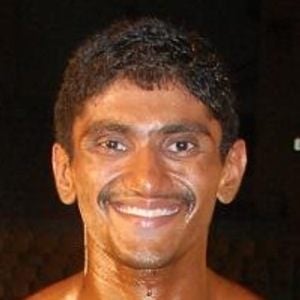 He decided to become a bodybuilder after breaking his leg and going through physical therapy as a child.

He has served as the Fitness Director of Talwalkars Gym. He has over 1.3 million followers on his bigleemurali Instagram account.

His wife is Anjana M Sandhya.

He and Bharat Raj are both bodybuilders from India.

Murali Vijayakumar Is A Member Of