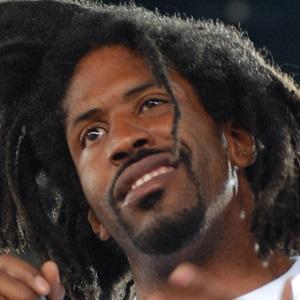 Known for his work with 3 Melancholy Gypsys, Felt, Living Legends, and other hip-hop groups, this California-based rapper went on to become the lead vocalist of the New York supergroup The White Mandingos.

In the early 1990s, he formed 3 Melancholy Gypsys with his high school friends Scarub (Armon Collins) and Eligh (Eligh Nachowitz).

He and fellow singer Brittany Barber both collaborated with rapper and music producer Terrace Martin.

Murs Is A Member Of