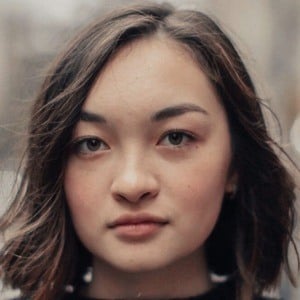 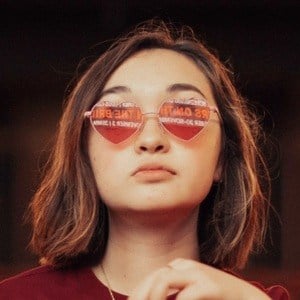 Artist and YouTube personality who is famous for her Mxmtoon channel and its content. She has earned popularity there for her original songs, as well as travel vlogging and personal entries. Her 2019 song "prom dress" became extremely popular on TikTok.

She has amassed more than 700,000 subscribers to her YouTube channel. She has released various original singles of hers to Spotify, including "Feelings Are Fatal."

Her first name is Maia. She's been based in the Bay area. She has a brother named Dylan.

She and Noah Kahan collaborated on the song "Pride."

mxmtoon Is A Member Of