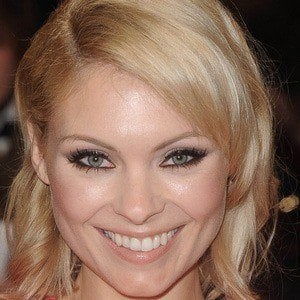 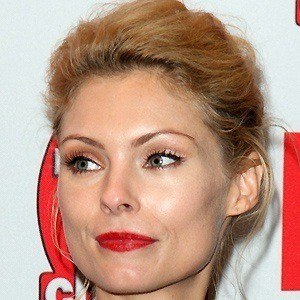 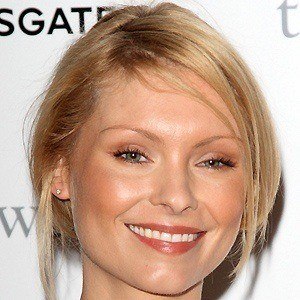 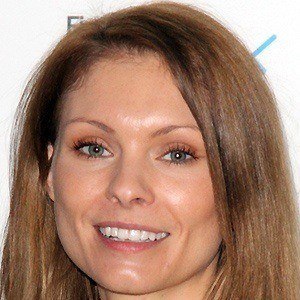 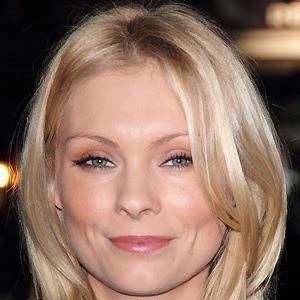 Most Popular#49417
Born in Sundsvall, Sweden#4
Actress Born in Sweden#19

Swedish actress who became known for her role in the 2005 horror film The Descent and her appearance in The Twilight Saga. She received additional fame for her roles as Edna Braithwaite in Downton Abbey and as Susan Hart in Ripper Street. In 2019, she began starring in the Netflix Sci-Fi series The Witcher.

Her first role on camera was on the TV series Murder Prevention as Michelle Wynne.

In 2006, she made an appearance as Scooti Manista on an episode of the popular BBC series Doctor Who.

She grew up in the Middle East and moved to England when she was sixteen.

She appeared in The Twilight Saga, which starred Robert Pattinson.

Most Popular#49417
Born in Sundsvall, Sweden#4
Actress Born in Sweden#19

MyAnna Buring Is A Member Of