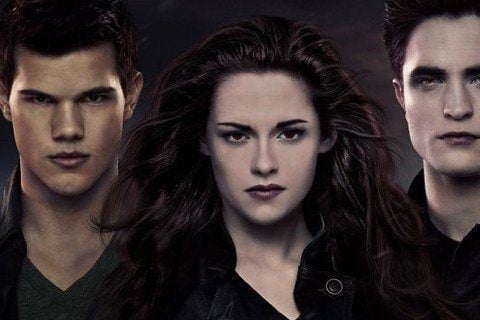 The fifth installment in the Twilight franchise tracks Bella and Edward as they raise their child. It was the final installment of the series and followed Twilight Saga: Breaking Dawn - Part 1.

The movie grossed over $829 million worldwide, making the movie the highest-grossing film in the series.